Canada is one of the prime destinations for Indian students. It offers unique advantages to foreign students due to the high quality of education, the scenic environment, liberal laws, and the allure for permanent residency status.

Indian students are some of the most common foreign scholars pursuing higher education in Canada. A variety of factors attract them to Canada which includes but not limited to the following aspects.

The following are the core research values that define Canadian institutions

a) Objectivity in research approaches,

b) Academic honesty and integrity

c) The use of verifiable research methods,

The average unemployment rate in Canada stands at only 6%. Such statistics indicate that more than 90% of qualified personnel afford working opportunities. Thus, it is highly likely that one will get a working opportunity after graduating in Canada. 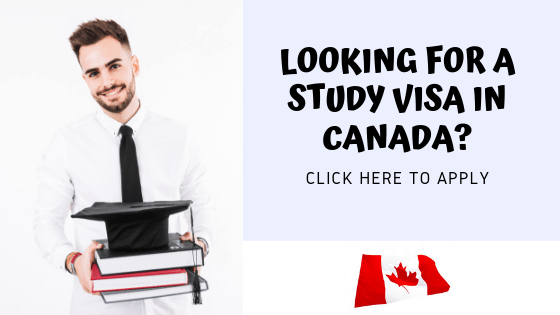 Campus life is highly affordable for international students. The average cost of living is low in the country due to a stable economy and low levels of inflation.

International students have a work permit upon entry into Canada. Such a permit allows them to engage in various working opportunities as they still engage in their studies.

On the one hand, Indian students can easily afford health insurance. The healthcare facilities are adequately equipped with modern technology. On the other hand, the country has a great cultural diversity. Such factors will easily make an Indian student to easily acclimatize and enjoy staying and studying in Canada.

Everyone loves visiting scenic regions. Canada has one of the world’s most diverse environment with picturesque scenes. There are many historic forests, the Niagara Falls, and many bays. The vast landmass of Canada creates a great array of tourism options in the country.

Canada has summers and winters. Though the winters are shorter than the summers, they are relatively warm. The average daily temperatures may reach 30 degrees Celsius during the summers. Such temperatures are common in the Indian sub-continent. Indian students will experience almost the same climate during the winters.

The summer provides unique opportunities for the students to explore the natural environments within the country. One can travel to places such as the globally renowned Niagara falls.

Canada is based on values that uphold respect and dignity to all. The Canadian Charter prohibits any form of discrimination on any basis.

The international students can have the guarantee that they cannot face any form of discrimination while in the country.

At the same time, Canada is a democratic society. The country has pursued democracy as an ideal that has guided its governance for centuries.

1. Introduction Your dream to immigrate to Canada or even acquire permanent status could just be a reality! To achieve it, your best shot is to use the Express Entry for skilled immigrants to enter Canada. There is even better news! Since January 2015, Canada changed its programs for economic immigration.

Human rights is a core element of student welfare. The Canadian government allows for liberal laws which give room for diverse applications. One can identify, for instance, aspects such as the freedom of worship, freedom of speech, and freedom of association.

The crime rate in Canada is significantly low. The country has lower crime rates than almost all the developed countries. The international students can have peace of mind while taking their studies in Canada.

Indian students who study in Canada have an opportunity to gain permanent residency status in the country. Canada has low population levels. Most of the population is aging. Young people are in high demand in various working roles.

At the same time, the country has vast landmass which means that there are loads of unexploited natural resources, Such aspect requires the application of knowledge and competence gained through education. 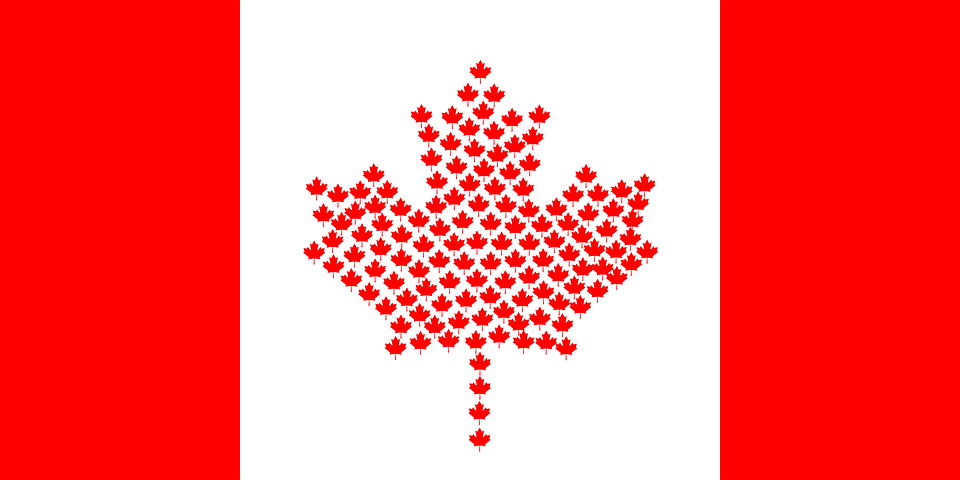 What is Canada Express Entry Program to immigrate to Canada?

The immigrants from different parts of the world love to migrate to Canada as it is one of the welthiest countries in terms of culture as well as economy. Along with that people also sense a better standard of living there, and that is one of the major reasons for migration as well. The Canadian…

Graduates and post-graduate students are in high demand in Canada. Studying in Canada gives Indian students an added advantage while seeking to immigrate into Canada. The authorities, while allowing immigration, prioritize the persons who have studied in Canada.

Students often get a study visa and work permit upon entry into Canada. Thus, a student who can afford some part-time work while studying can freely engage in practice. Canadian authorities allow students to work for periods of up to 20 hours per week. Such an approach makes it easy for students to afford daily expenses.

Additionally, students can work for two years after graduation. The work permit after graduation provides a unique opportunity for Indian students to easily engage job seeking engagements. In other words, Canada does not push away foreign students after they graduate from Canadian institutions.

Canada has a very robust immigration system. Canada’s huge dependency on immigrants has made it a paradise for everyone living in the country. The economy is doing great despite universal health care and social welfare programs. Also, Canada has an excellent infrastructure and tax system that empower.

Foreign students who have graduated from the institutions can apply for permanent residence and have an opportunity to obtain Canadian citizenship. Such students. however, need to have completed one year stay and work in Canada after graduation.

Canada is a prime destination for international students. The fees in the institutions are affordable. Nonetheless, the country has high standards of living which means that there is the ease of the access to quality social amenities.

The employment rates are very high in Canada. Foreign students can take advantage of the work permits that they obtain upon admission into the country to exploit the numerous working opportunities in the country.

Immigration Fraud is a serious issue or threat which is faced by most of the countries. It can include the convenience of a marriage or illegal extension of the visa period through human trafficking or smuggling of drugs. Canada has a robust immigration system and every year almost 5 million tourist

Additionally, one can apply for Canadian citizenship after working for a year after graduation. Needless to add that there are many opportunities to apply for scholarships even after graduation. All these factors put together to make Canada the most preferred destination for many foreign students seeking higher education. Continue reading…

Join with us here to get latest job updates in your email.

Thank you for Joining with us.